Training an average hour daily for marathons – he has run three so far this year – Leigh told television journalist Annabel Crabb: “I run a lot, so I can basically eat what I like.”

And so what is his “usual”? His daily indulgence is peanut butter. Every lunchtime, Andrew Leigh spreads his canola margarine and peanut butter on a white bread roll.

Why smooth rather than crunchy peanut butter? inquired Crabb. “I can eat it more quickly.”

The former economics professor organises his life according to cost-benefit analysis, he explained, and peanut butter “tastes good, and doesn’t take long to prepare”.

Why then devote so much time to running marathons? Crabb countered. He must get pleasure from them, he decided. 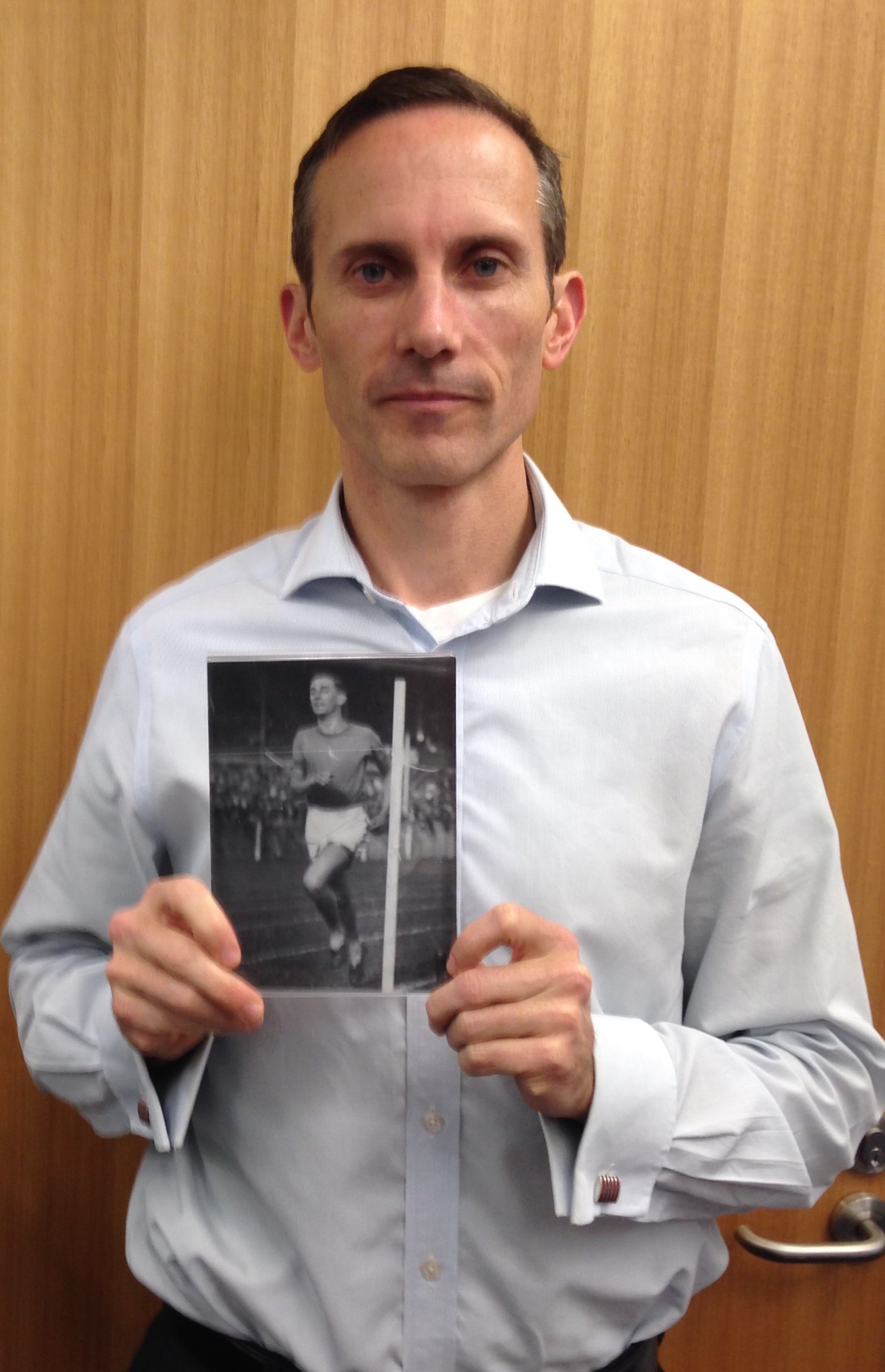 The senior politician said his grandfather, Methodist minister Keith Leigh, had celebrated his 50th birthday by running 50 miles, which is almost two marathons, back-to-back. He died shortly after, running up Mount Wellington in the snow, a route that Andrew Leigh repeated in his grandfather’s honour on 17 November.

Leigh’s lunchtime interview is Episode 13 of Annabel Crabb’s Canberra Al Desko, which is an online companion to her Kitchen Cabinet, a series in which a politician cooks the main course, Crabb brings a dessert, and they chat.

Her culinary reports have been condemned as “fluff” that “humanises” politicians. But such a reading certainly does not work for de-humanised Leigh. He must come near the top of the list of politicians Crabb showed to be manifestly uncomfortable in the kitchen.

Under the heading, “Junk food journalism: Why Annabel Crabb’s Kitchen Cabinet is toxic”, Amy McQuire expressed her “disgust” (New Matilda, 29 October 2015). This was not my main complaint that Crabb’s vegetarianism unfairly narrows the menu. Rather, McQuire reported that the show was “about as nutrient rich as the majority of her desserts”.

For McQuire, the show represents the “insidious spread of propaganda, soft interviews with hard-line politicians”. The interviews coat “with sugar frosting” the “numerous acts of structural violence” by some of the most powerful Australians.

Agreed, her kitchen visit with former hardline border protector, now Treasurer, Scott Morrison, showed him to be not quite as freaky as I had originally thought, but that was pretty freaky. As usual, Crabb was much sharper than “fluffy”, leaving my companion fuming at Morrison’s shallow, self-satisfied theology. In her defence, Crabb does not over-grill her cooks in the manner of the 7:30 Report, but brings out their natural flavour. The politicians’ openness in the informal setting is Crabb’s own defence.

Incidentally, if we believe in “structural” forces, then Morrison surely showed himself to be victim of capitalism, authoritarianism and chauvinism, all wrapped up in the Shirelive church’s prosperity gospel.

Furthermore, Crabb’s “humanising” is indiscriminate, revealing Greens leader Richard di Natale to be a culinary star, reaching back into his Italian roots to make salami and pizze. Sharing Ricky Muir’s beloved campfire showed the four-wheel-drive and wheelie enthusiast to be an unusually earnest politician (for whom fellow Senator di Natale also admitted admiration).

Fairfax television critic Ben Pobjie found it “easy to be nauseated by last week’s KC [Kitchen Cabinet] episode, wherein Annabel had a spiffing old time cooking with Scott Morrison, trading amiable banter while carefully avoiding the topic of irredeemable evil. Crabb is generously acting as a bonus PR arm for Australia’s parliamentarians.” I go along with Crabb’s belief that she’s helping democracy, rather than joining in its typical trashing.

Law academic Sarah Keenan discovered that the show “reproduces a culture of white Australian entitlement to master and consume any and every cultural product, regardless of who it belongs to”. She went on: “As Crabb and Morrison joyfully prepare and eat the food [samosas] of the very people Morrison prevented from entering Australia, they perform their white Australian entitlement to own and consume what does not belong to them.”

Anticipating the bush tucker of Indigenous politician Nova Peris, Keenan predicted: “Crabb will devour the food hungrily, remark upon its delicious flavour and allow the nation to keep unsavoury topics like structural racist violence off the table.”

Like many of the show’s politicians, these critics reveal frighteningly little appreciation of the gastronomic basis of life. They have fallen victim to the same dehumanising institutions and inhospitable policies as the ascetic Andrew Leigh, spreading his peanut butter, not offering any to his guest, and then even refusing to eat in front of the camera because eating would not look “attractive”. 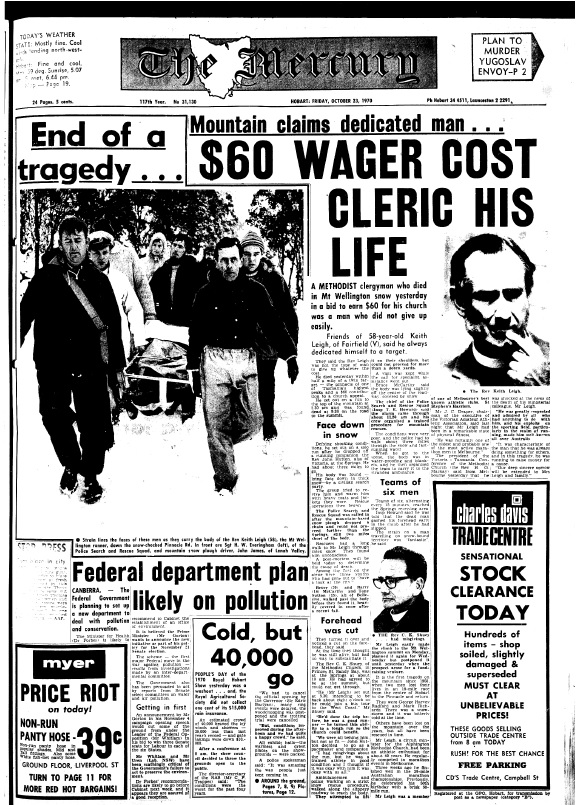 3 thoughts on “How weird is Andrew Leigh? As exposed by Annabel Crabb, culinary investigator”