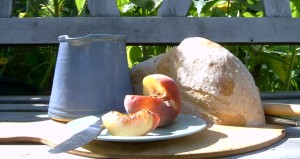 atter … why that name?

A surprising number of meal-related blog titles are occupied. Another difficulty in settling on a name is that, while some people actually used to consider meals a narrow topic, my publications have already roamed over such matters as:

Adding to that, my next book is a critique of economics, based on the fact that meals matter more than money.