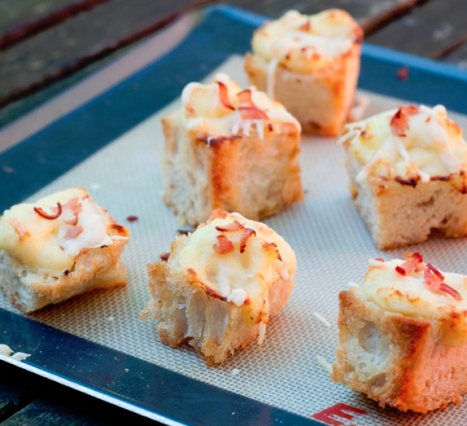 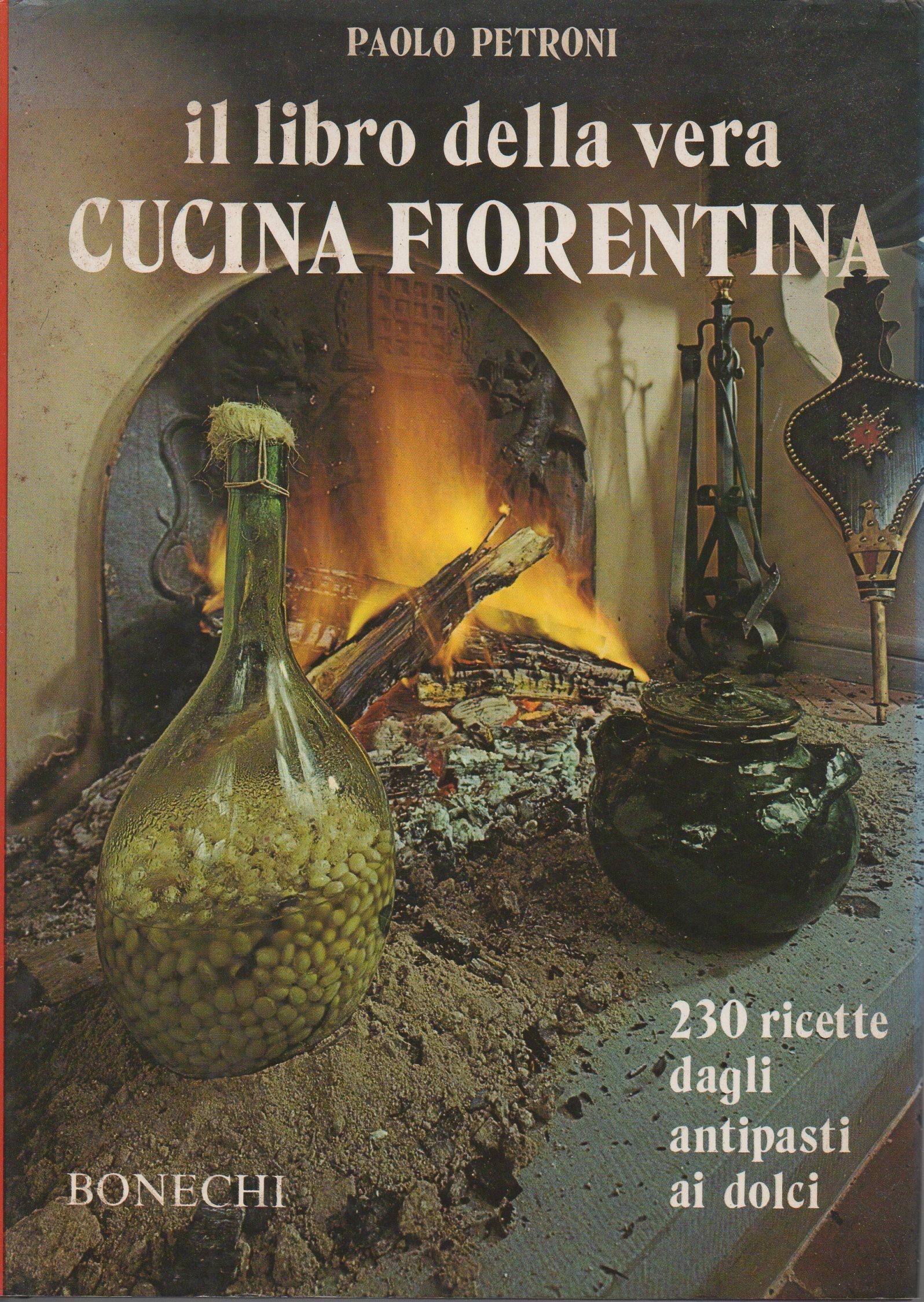 One thought on “Now for something completely different … cheese savouries”