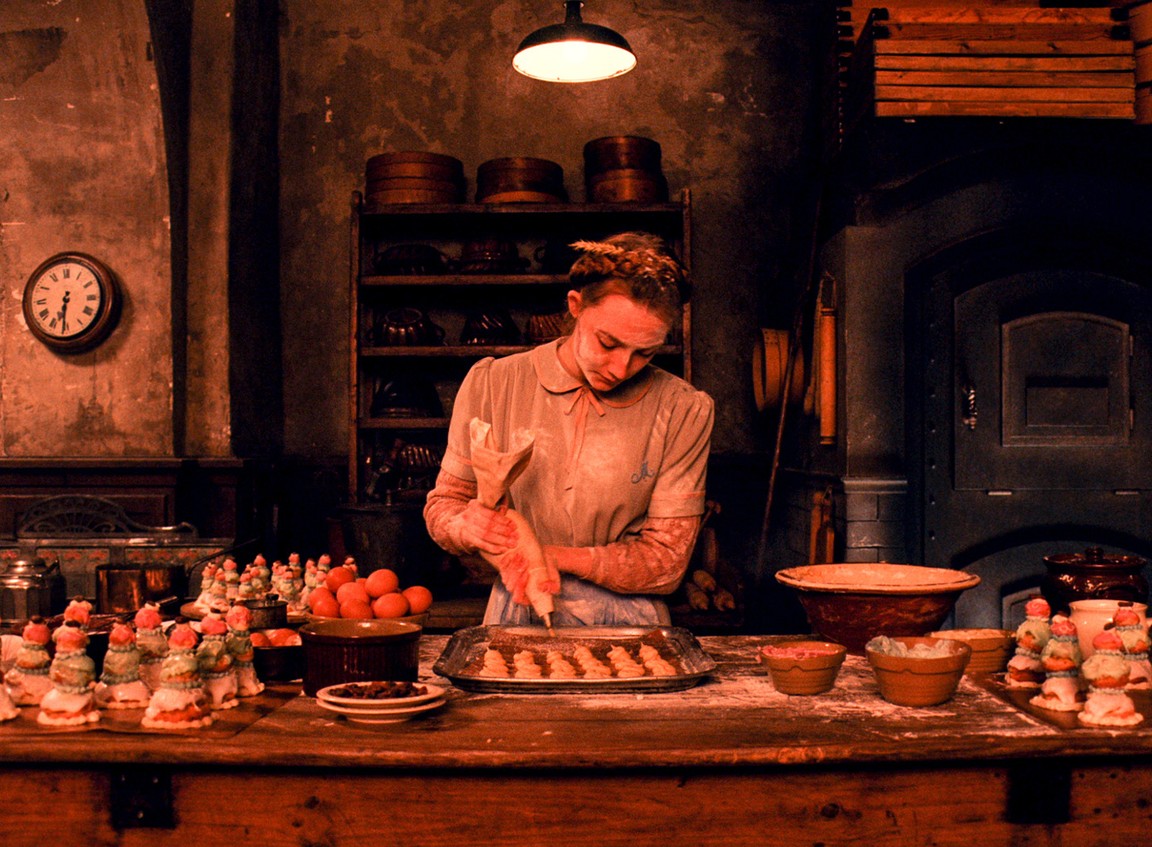 4 thoughts on “The end of the world? In many ways, but maybe, you never know…”